Thank you for visiting! I have decided to launch my blog with an introductory series of posts. Taken together, they form a longer essay that forms the basis for much of what is to come. While I have done my best to write these posts in a way that makes sense on their own, I suggest you start with Part 1 and read them in order.

I started my career as a civil legal aid attorney in Toledo, Ohio. My work was supported by a fellowship through Equal Justice Works, a D.C.-based organization that helps to place young attorneys in public interest law firms all around the country. As a part of this program, I had an opportunity to take a break from my work in Northwest Ohio, travel to South Dakota, to learn about the issues facing low-income communities there. 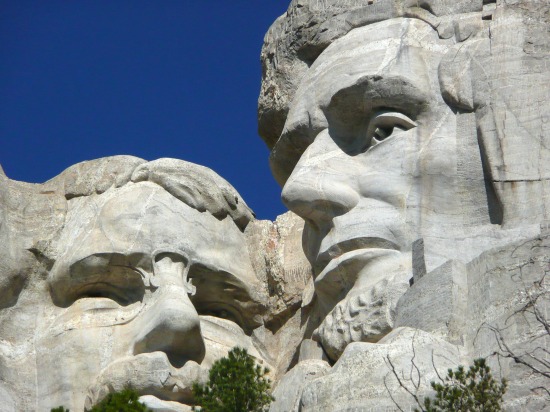 I was also there to do some volunteering at a legal clinic organized by J.R. LaPlante, another Equal Justice Works fellow. I had never been to South Dakota before. The landscape was immense. In March, the cold white sky and snowy land were hard to distinguish from each other. We drove through the Badlands, a vast area filled with unearthly geological formations. We witnessed Mount Rushmore and the equally majestic monument to Crazy Horse. Land and access to it mattered a great deal. Land allowed you to ranch, to graze a herd animals, to produce, to thrive. We were there because of the land. We were there to write wills.

The legal clinic that J.R. had organized was called “40 Wills in 4 Days.” Before this trip, I had not understood the significance of wills for Native Americans.  Getting wills done is a matter of self-determination. This is due to a widespread phenomenon, little known outside of those familiar with matters pertinent to Native Americans, called land fractionation.  Take state probate law and apply the mathematical power of exponents, and what results is a mess of epic proportions. Land fractionation results in a tangle of land ownership so severe that it saps the power of the land to lift quality of life or produce wealth and opportunity. Factors like this have contributed to the low socioeconomic mobility endemic to Native American communities.

When the Dawes Act was passed in 1887, reservation land held communally was broken up and allocated to individual members of the tribe. Probate law, already well established in most states, dictated that when anyone died without a will, the land would be transferred in an “undivided interest” to all of the deceased’s heirs.  This means that if individual A has two children and a spouse, they each have one third rights to A’s land after A dies. This does not mean that the land is split into three pieces by the probate court. It means that each heir has one third rights to the entirety of the parcel. So if there is any kind of income deriving from the land, perhaps from agriculture, rent or mineral rights, they are each entitled to one third of it.  If those three people agree to sell the land, or break it up in some way, they can. This may work for a generation or so, as long as those family members get along with each other and can come to an agreement. However, tack on a few generations, and you have a situation that looks like this: 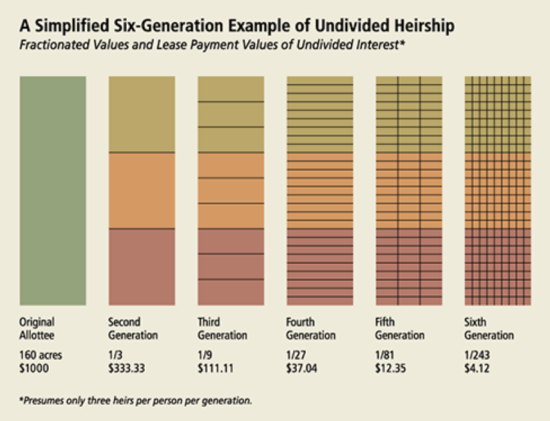 By the sixth generation, each owner has a share worth a paltry 1/243 of the total asset. There are actually tribal parcels across America that have, at this point, over one thousand owners. In order to make productive use of the land, these owners would have to come to agreement with each other. This process is unduly complex and there is often little incentive to take any action. The ongoing administration of such parcels is incredibly burdensome, inefficient and costly. The Indian Land Tenure Foundation describes the example of an 80 acre parcel on the Lac Courte Oreilles Reservation in Wisconsin that had 2,285 undivided interest owners in 2007.  The Foundation explains, “If nothing is done to prevent the further fractionation of these interests (such as implementing a land consolidation plan) in 50 years this allotment will have close to 535,000 owners and the annual costs to administer the allotment will go from $150,000 to $60 million!”[1]

Breaking up an asset into so many tiny bits renders it nearly useless.  It is nearly impossible to take action, to move in harmony. Individuals and families bound up in fractionated land ownership are frozen into inaction by the conditions. Efficiency is thwarted. Abundance isn’t generated.  But J.R. was there, doggedly hosting the legal clinic at Sinte Gleska University, helping aging members of the Lakota Sioux tribe review their land holdings and tell their stories. He was giving them a chance to break the cycle.

The phenomenon of land fractionation, plaguing the Native American landscape, mirrors another phenomenon at work in the broader American civic and political landscape. We are experiencing the conditions of something I call civic fractionation. Due to the current complexity of our public sphere, we occupy a deeply incoherent civic environment. Our democracy is clearly suffering because of it. The institutions which we have formed in America to govern our resources have proliferated exponentially. This includes units of government at the federal, state and local levels, and the crowded nonprofit sector, which includes both the organizations that deliver various forms of service, and the foundations and donors that fund them. These institutions have become so numerous, complex and confusing that it is hard for the actors within them to understand the larger context in which they operate and to act coherently, productively and efficiently with their natural partners. The situation is even worse for the general public, struggling to make sense of its civic environment as it tries to decide who to vote for or whether to bother.

In my present role, I lead the grantmaking department at a mid-size community foundation. This job means that I facilitate the process of distributing charitable grant resources. My department’s principal role is to provide the research and recommendations necessary to help my foundation’s decision-makers, primarily made up of grant review committees and external charitable clients, make wise decisions about where to grant these private, philanthropic dollars. The grants often focus in service areas of service with a great deal of government overlap, such as education or human services. Other times, grants go to support activity that is not funded by the government, such as the opera.  This work requires me to understand the broader funding landscape and to work with donors, board members, nonprofits and governmental agencies to advance that understanding.

I also counsel area nonprofit organizations and lead a variety of special projects designed to help our community attack significant challenges, such as our low educational attainment rate or high infant mortality rate. My work has taken me into privileged settings, for instance, advising high net worth individuals on their philanthropy, helping a mayor with a new service delivery system for safe and healthy housing, or assisting in our community’s redesign of its early childhood education program for children in poverty. But I am restless. Through this work, I have observed a major breakdown in community-level knowledge about how we govern our resources in contemporary American society. I am convinced that it is doing us great harm.

This blog serves as an exploration of the conditions of our current civic landscape, through my own lens, as an actor within a very particular, idiosyncratic type of civic institution – the community foundation. I will define what I see as some of this country’s greatest challenges, by charting some of the deep gaps and crevasses in the landscape of our governance, and attempt to map a way forward, with stories, methods and models useful to anyone who is interested in improving his or her own local community, or the United States community, for that matter.

As a postscript, I do believe that there is reason for optimism. Policy innovations take place all the time. There is more change occurring every day than the major cable news networks would have anyone believe.   And the existence of the three branches of government means that there are multiple levers for this change in the United States.

In the case of Native American land fractionation, much has changed since I was in South Dakota.  A landmark class action lawsuit filed by a Blackfeet Nation plaintiff led the U.S. government to reach what is known as the Cobell settlement in 2010. The settlement provided for a $1.9 billion Trust Land Consolidation Fund and Land Buy-Back Program to consolidate fractional land interests across Indian Country.[2]  The program allows owners of these interests to sell their land to the U.S. government at fair market value.  The lands are then restored to the tribe for uses benefiting the community. While far from perfect, the settlement represents a sweeping change in the relationship of the federal government and tribal nations, and a step towards equity for some of the most marginalized citizens of this country. According to Carole Goldberg, founding director of the Native Nations Law and Policy Center at UCLA, “It’s providing a way to remedy or rectify some of the worst consequences of the allotment policy of the late 19th and early 20th centuries.”[3]

The fact that such sweeping change can occur should serve as a reminder that sweeping change is, indeed, possible. Even the aspects of our governance and our communities that seem the most broken can still be fixed, as long as we are willing to roll up our sleeves and get to work. 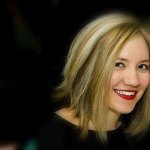